If you’re wondering how car chases are done, Pako 3 will tell you more. Giving players a whole new way of playing. Or, if you have played the previous two parts of the Pako series, you will know immediately. Pako 3 has a dramatic and attractive car chase theme. Your task is not racing to the finish line. Instead, it’s about finding a way to run away from the police cars that are chasing behind. Take advantage of the terrain and a lot of items to escape easier. For example, Pako 3 has brought a new breath of unique racing style. As you experience, you will be caught up in endless chases.

You don’t need a starter to get your car moving. Pako 3 lets your vehicle run automatically, and you only need to control its direction. Hold down the left or right side of the screen to let your car turn in those directions. When held down on both sides, it will break. Let go of both hands to make spectacular turns. All to serve the chase screen in the game. The police cars will not stop chasing you. You will be arrested and lost immediately if you are hit by a police car. So the requirement is to cut the tails of those cars. Don’t let them hit or block your vehicle.

Bring the crowded city scene and many different areas. As you chase, you will overcome countless terrains and obstacles. You have to dodge them and use them as something to block the path of the cars chasing behind. They also know how to dodge objects at a slightly slower speed than you. If you make a sudden turn or dodge, the cars behind will not be able to react in time. It’s a trick to take advantage of if you’re being chased close to the back of a car. So you have a health bar to show the durability of the vehicle. And the second is the progress bar in the center of the screen. You have completed your runaway mission if you don’t get caught until it is fully charged.

The terrain in Pako 3 is located in places such as cities, parks, neighborhoods, suburbs… All of them have a lot of areas and objects for you to take advantage of to escape. Run-on bridges shorten the distance or take shortcuts. Use wooden crates or billboards to stop chasing police cars. Depending on the terrain, you will be different ways to take advantage and escape. Along the way, there are also gold coins for you to collect and unlock more interesting new cars. Don’t forget to collect them while you’re on the run if that’s convenient. Explosive crates are also crucial as they help eliminate some of the cars following you. The more complex the mission, the more cars chase.

Maybe you are playing a criminal being chased by many police forces. All the cars chasing you are police cars with a lot of numbers. The first levels will only have a few vehicles chasing you at a speed that is not too fast. The higher levels, you will see the real difference. The police cars can both dodge objects and know how to block your head from running away. In the final missions, there will be helicopters and rockets chasing you. Now use all the skills you have accumulated from the beginning of the game to escape all danger. A difficult challenge but extremely fun and makes you play again and again.

To make the chase somewhat more accessible, you should also change the new cars. When there is more than one car, you can choose which one to drive on each mission. Their prices are not too high, although they still need you to accumulate long enough to get them. New vehicles will not equip you with additional weapons or skills to destroy police cars. For speed and the ability to wriggle, cornering will be much easier. Using expensive vehicles gives you an extra smooth and pleasant escape. Collecting a variety of new cars will also be a hobby for many players. Acceleration items also help you escape spectacularly if you are about to lose.

Perform dramatic car chases like in action movies. Handle intelligently and in time to keep away from the pursuers. Compete on the leaderboard with the most exciting pursuits. Pako 3 continues to let you show off your skills like in the previous installments. Improved features and graphics to keep the levels engaging you to have to complete. Download Pako 3 mod and buy modern cars to escape the crowded police force. 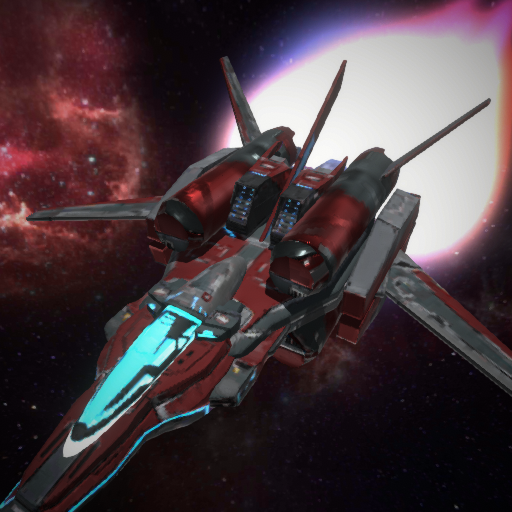