Now add Imposter 3D: online horror to your favorite game list. Guaranteed that this game will quickly make anyone brave and passionate about horror games satisfied. Usually, every action game has monsters and bad guys in the role of our opponents. But Imposter 3D: online horror is more special than that. The danger is multiplied because you do not know who the bad guy is. They have infiltrated the crew and pretended to be unpredictable. This puts everyone’s lives at risk and causes internal solidarity to be divided. Use your excellent detective skills to find them. You will make things clear and save all the crew.

An advantage that can be said to be outstanding of Imposter 3D: online horror is the game mode. Understanding customers well, the manufacturer Snow Bat offers up to four game modes. Thus, the player’s experience is significantly increased and diversified. In particular, the Mafia is the most typical choice. In Mafia mode, you and your friends can create groups of 10 people to play. One of these will be an impostor that you and your teammates need to expose. In the Mafia way of playing, votes are potent tools. Your group will vote on who is the impostor. If the majority of votes are correct, he will be kicked out of the game.

Three other modes possess equally dramatic and fascinating, including PvP, PvE, and Zombie mode. The identity of the impostor is what creates many of the differences between these forms of play. In PvP mode, the impersonator is controlled by the computer. You have to fight brains of high tech, brains of computers. In PvE mode, you will play as an impostor yourself. Thus, instead of looking and guessing at others, you must create a disguise for yourself. Be as honest and natural as possible so no one will know and dismiss you. Finally, the creepy Zombie mode. Anyone caught by an impostor becomes a fake.

Kudos to Imposter 3D: online horror for trying to transform continuously. Not only diverse game modes but also many different maps. Astronauts set foot in many other universes, and each place has its own secret story. At space station 12, the entire crew with dozens of members was almost missing. No one knew what terrible thing had happened there. Arriving at the Gelios science station, fortunately, a few astronauts and crew members survived. The others remained silent, and the impostor showed up at the station. The origin of many creatures – planet IMP – 13 is different. After the astronauts arrived, they saw many strange things here.

Imagine, amid such a large universe, it is difficult to escape if attacked. Hurry up and rescue the crew on the maps. They are in dire need of help. At first glance, impersonators in space suits are nothing more than our astronauts. However, no matter when he can turn his face and harm people. You see, on space station 12, everyone seems to have disappeared. Protect those who are left and save the lives of the missing if you can. The impostor hid in the middle of the flight, not far away. It’s the same at the Gelios science station, on that sand and lava planet, trying to save as many people as possible.

Imposter 3D: online horror understands that many missions are challenging. So the manufacturer helps you with many handy tools and tips. In all three game modes, from PvP and PvE to Zombie, traps are available to help you ward off the impostor. In case you want to find a hidden corner, the vent can help you stay away from danger. If in a dark station, take out a flashlight and use it to light the way. And when you are tracking the crook, you need to avoid making noise, for example, opening a rusty door. The most special is the super-genuine sensor that the whole crew has. It will help you track the location of the crook on the screen.

Although it is a horror game, Imposter 3D: online horror is still exciting and attractive to you. Sometimes, the horror is no longer something you care too much about because you are busy using your brain to guess the impostor. This action game requires good intelligence and observation more than strength. Can you imagine the impersonator mixed with suspicious actions and words? Download Imposter 3D: online horror mod and save the astronauts in space. 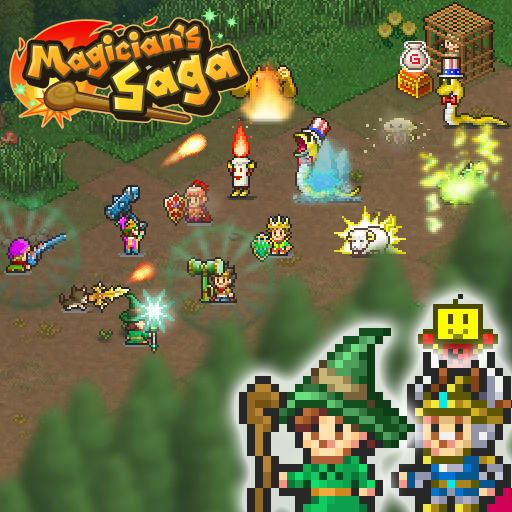