Want to start with a long-lasting and engaging MMORPG? ASU will be the name that you should come and try out. The variety between character classes is reflected in the gameplay of each person. The open world is diverse, with many areas where you can go and do many activities. ASU has been out for a while and is still loved by many gamers. Not the perfect standard of the MMORPG genre. But one thing is for sure, the adventures in ASU will change your mind about the boredom of just developing a single character. First, we need to understand the whole world of ASU.

Download ASU mod – Contribute strength to the battle of the gods

ASU is rooted in a battle of monstrous scale that threatens to wipe out everything in the world. It was the battle of the two gods, Exilis and Anitas. The god Exilis represents darkness and is invading the entire world with his army. He will turn every place into eternal darkness and sink into despair. The representative of light, God Anitas, cannot let that happen. The two engaged in an inconclusive battle for a long time. But it seems that Exilis’ army is weakening Anitas. For a moment, the god of light called for help to defeat the enemy on the other side of the line. The bearer of that mission is none other than you.

Being placed a massive mission on his shoulders – protecting the world and contributing enormously to the fighting light god Anitas. You were born an invincible fighter with many abilities far beyond ordinary people. That’s the plot and content before you create your character. Choose the character class you want and love the most. That will determine the fighting style and what kind of powers you get in the future. Design your own character’s appearance and start the journey. Go on quests and explore the world. Unlock many hidden powers to fight enemies from chaos. Step by step, become a true god with unlimited power.

Constantly learning how to fight

Use the left joystick to move your character anywhere in the ASU world. The buttons on the right will be the skills you learn as you level up. Combat, just tap and activate those skills. However, facing difficult enemies is not so simple. There are a lot of factors you need to grasp, such as skill order, effects, equipment, support items… And you have a lot of time to build your character, so feel free to explore the world first. . Level up to unlock all possible in-game content. Until then, the enemy is still not too strong for you to seriously invest in your strength.

Because it is an MMORPG game, it is not unusual for you to go on adventures and quests with your friends. Instead, invite friends to play this game and create a new class of characters. The ideal will be a 5-person squad with all five basic character classes of the game. ASU still allows players to experience the main storyline and do quests with other players. So if you have free time and have a lot of friends, create five characters to share from the beginning. Grow together and fight many dangerous enemies. Coordination and victory will bring more fun than playing alone.

All monsters in ASU spawn from chaos. It was the space that the dark god Exilis created to instill fear in mankind. Their form is truly indescribable. However, it brings something new and different from any other MMORPG game. You still face monsters capable of fighting on the ground, in the air, or in the water. Each skill, item, and weapon will be used to counter these monsters. Commanding them are bosses of enormous size. So it’s hard for a single player to handle it. So this will be a playground for teams of players to work well together.

Explore an independently built MMORPG world that doesn’t follow any stereotypes. Your mission is to give power to the gods. But to do that, it is necessary to go through a long process of fighting and growth. Take on fascinating story missions to experience and level up. Unlock power-ups and find weapons that match your fighting style. The whole ASU mod can give you dozens of hours of experience without getting bored. 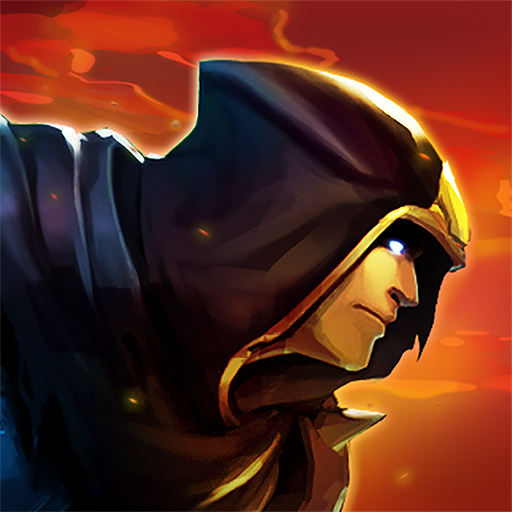 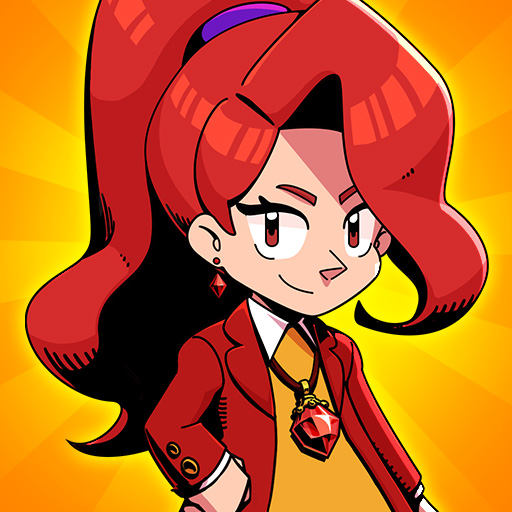